Why Collaboration requires a culture of leaning forward 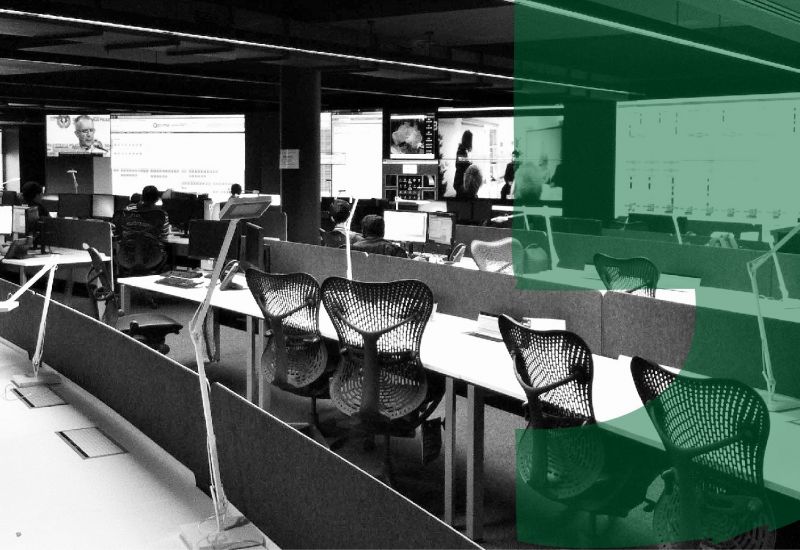 Collaboration can be a total waste of time.  Think of all the meetings that you have sat through wondering what the point of it all was.  Most of us are well aware that collaboration requires structure, discipline and frequency to be of value, but few of us are aware that collaboration requires us to 'lean forward' to anticipate the impact and consequences of our information and actions on the whole system and actively seek to share it with others who may be affected

This is Part 1 of a three part article.  Refer also Part 2 that sets out how organisations create a culture of 'leaning forward' and Part 3 the what.

I recently had the pleasure of working with Emergency Management specialist Rick LaValla at All Hands Consulting based in the USA on the design of a major Emergency Management Control Centre in Australia. Rick introduced us to aframework that enables different emergency management functions to work under the extreme pressures of time and levels of stress. He also referred to the need for functions to ‘lean forward’; to anticipate how information and resources of one function can impact other teams, other agencies and the broader community.

The ability to ‘Lean Forward’ in an emergency management context can mean the difference between life and death and is often the source of failure for management teams during major emergencies, where multiple agencies and communities are involved.  Sometimes, during the heat of the emergency, certain agencies and constituents are simply forgotten.

In Australia, the 2015 Independent Investigation into the Lancefield back burn fires  identified that communication by the responsible agency with the local community was inadequate at all stages of the burn, "including planning, implementation and after the escape", resulting in the loss of livestock, property and human suffering. The agencies responsible for managing the emergency response did not anticipate the consequences the fire would have to local farmland or livestock. They did not have access to the names of the local land owners or knowledge of their livestock as this information was held by a different agency. When this agency eventually contacted the landowners, they became aware of further human consequences, and only then was this information passed onto the next agency responsible. Each time there was a hand off, valuable time was lost as none of the agencies had the whole picture.

Similarly, the Hazelwood Mine Fire Inquiry in 2015  found that it was likely that the fire had contributed to increased deaths in the Latrobe Valley in 2014. As with the Lancefield Fire Inquiry, the problem was that handover between agencies at different stages of the response; the department responsible for the burn and for controlling the emergency response was not responsible for the relief and recovery operations and the consequences to human health. The smoke and fumes of the fire severely impacted the health of the local community and ultimately contributed to a number of deaths.  Information was lost between agencies and between teams working within them and the community was not warned of the danger.

As a result of the inquiries into these catastrophes, and others, the Victorian State Government developed The Emergency Management State Communications Strategic Framework in May 2017, to provide "an integrated, whole-of community approach to emergency communications in Victoria".

Although the framework provides a central 'source of truth', using a digital information platform, it does not in itself create a culture of trust and shared purpose between agencies and communities that facilitate 'leaning forward'.  No amount of technology or organisation redesign can create a culture of 'leaning forward'.  People are, by nature, tribal and there remains a great resistance to collaborate, share information and resources within larger groups of organisations.  This means that within larger organisations information is often silo'd among those responsible, and people do not anticipate the consequences of that information on teams outside their own.  The organisation, the team, and the individual become slower to respond and develop solutions that are less effective.  Many organisations have tried and failed to break down silos and speed up the flow of information through open information platforms, or physical workplace initiatives like open plan office space and activity based working environments. 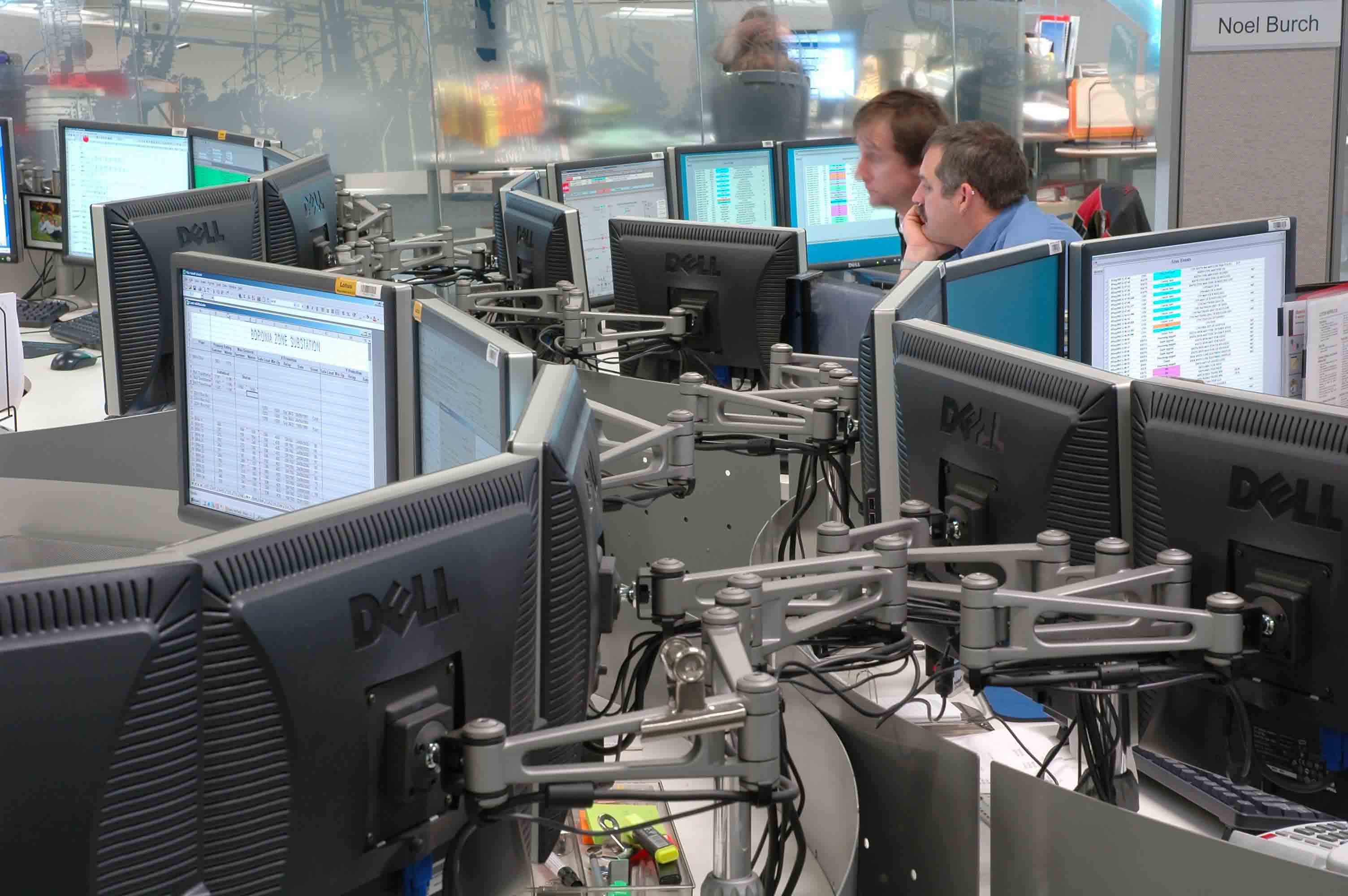 Open offices or information platforms in themselves do not increase the flow of ideas, anticipate needs or identify consequences across teams. Although organisations have looked to empower teams to make decisions, there remains a deep distrust that can entrench silos, or create turf wars.  The information is available and accessible, but what is often missing is the ability or willingness of people to ‘lean forward’, understand, anticipate and communicate the consequences of information across teams, and the ability to trust others to use that information appropriately.

·       Imagine if every team member could see the whole picture and have an understanding, relationship and level of trust with other members of their team so that they could ‘lean forward’, anticipate and alert colleagues of consequences and fill in if required.

·       Imagine if each team could have an understanding, relationship and level of trust with other teams so that they can ‘lean forward’, anticipate and alert those teams of consequences and fill in if required.

·       Imagine if each member of the team could ‘lean forward’, anticipate the needs of their customer or the community.

·       Imagine if every team leader could do the same with every other team leader in the broader work group, across the organisation and beyond.

·       Imagine work as a network of ‘value linkages’ across functions and the blurring of professional boundaries that enable us to find better ways of doing things, innovating and connecting with customers. We are no longer looking for the most efficient route from A to B, but rather the most agile and resilient. The most effective route resembling a squiggly line.

·       What if we look at the workplace as a social collective, rather than just focus on solving problems from our narrow professional judgement?

·       What if we could then define and create a physical place that builds upon human intuition and collective purpose?

‘Leaning Forward’ requires an understanding of the whole system, not just a specific role or function.  It also requires strong relationships and trust, not just among those within a specific function, but also across teams, organisations and the community. 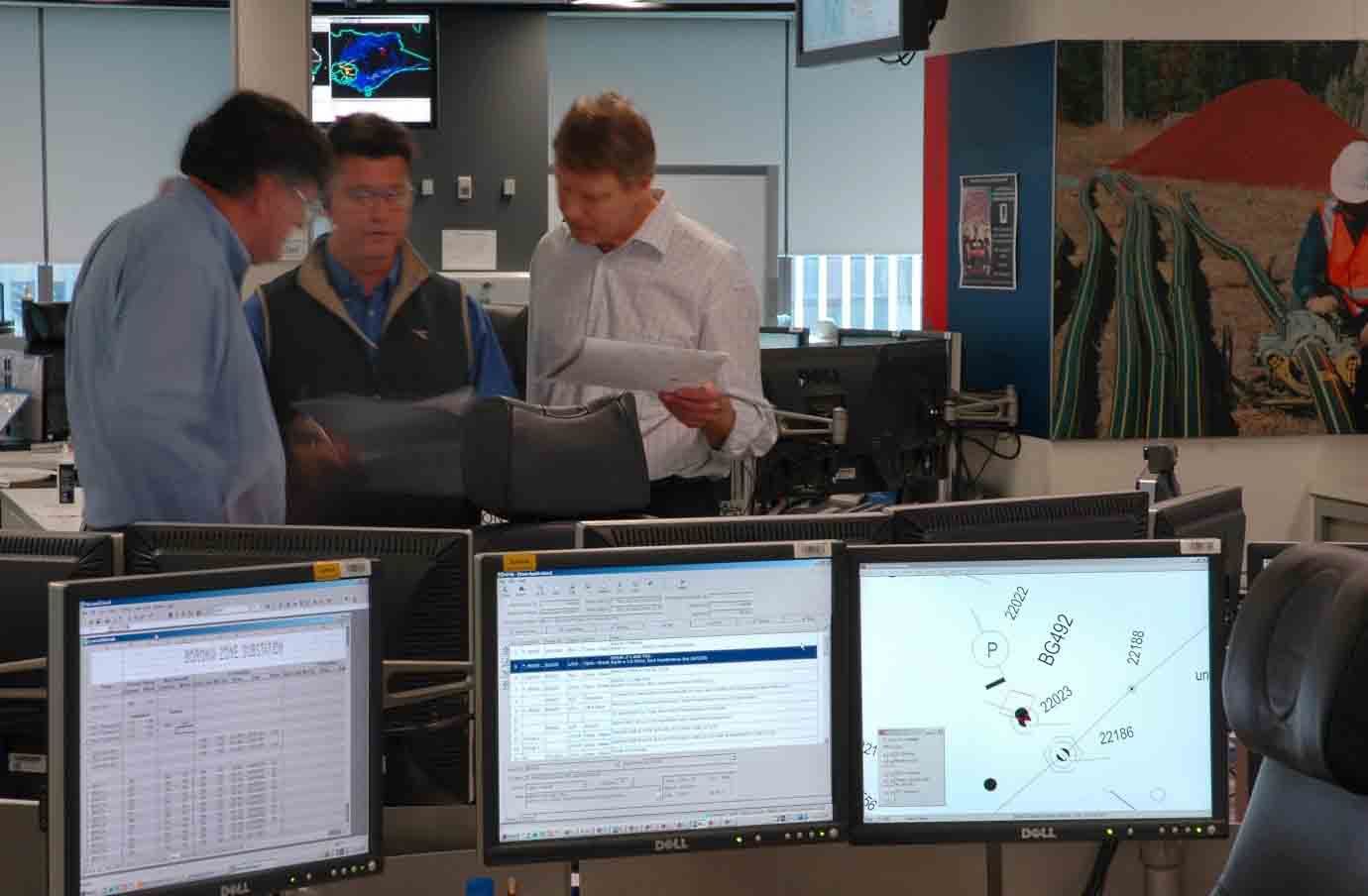 Working with us and Rick LaValla to develop a new model of ‘leaning forward’ within the proposed emergency management Co-ordination centre was Brigid Nossal head of the National Institute of Organisational Dynamics Australia (NIODA).  Brigid introduced a system referred to as Relational Co-ordination:

"High quality communication reinforced by relationships of shared goals, shared knowledge and mutual respect is pursued in tandem with process improvement to embed positive team behaviors and new ways of working together to achieve desired outcomes".

'Leaning Forward' within a Relations Co-ordination collaborative framework delivers a number of benefits including:

In Part 2 we will look at examples of how organisations structure their teams and transition people through a framework of Relational Co-ordination and leadership to ‘Lean Forward’, within a ‘whole community’.

Tags - Leaning Forward , Workplace Culture
Read more Articles
How has Covid-19 impacted the employee experience?
What does it take to be one of the ‘50 Best Places to Work’ in 2020?
What is the future for the office?
Seven Workplace Enablers that Support a Culture of 'Leaning Forward'
How Organisations create a culture of Leaning Forward
Why Collaboration requires a culture of leaning forward
Team Based Working & the Future of Work breakfast forum
How the design of your workplace directly links to productivity in your team
How to use space to increase informal collaboration in the workplace
Hot Desking vs Team Based Working
5 Reasons why people work better in teams
What is Resource Architecture?